The first of June was World Milk Day, but over in the USA the whole of June is National Dairy Month. So how about some milk trivia to celebrate – you never know when it might come in handy at a trivia night!

Who invented the milkshake?

In Chicago, 1922, Walgreens’ Ivar “Pop” Coulson added two scoops of vanilla ice cream to a malted milk and lo and behold the milkshake was born!

Where does the phrase “as smooth as a milk maid’s skin” come from?

This phrase is thought to have come about because milk maids were more likely to become infected with cow pox, which in turn provided them with protection against the pock-marked ravages of small pox. Here’s another bit of trivia: it was this observation about milk maid’s skin that led to the first vaccine. Dr Edward Jenner used pus from a cow pox lesion to inoculate his gardener’s son, which protected him when exposed to small pox infection.

Who invented the milk bottle?

Dr Hervey Thatcher – who ran a drug store in NY – designed the milk bottle in 1884 to improve milk hygiene for consumers. The first bottles were handblown! Has milk ever been involved in warfare?

In World War 1, Australian and New Zealand armies used jam and condensed milk cans to make grenades to be used in trench warfare. 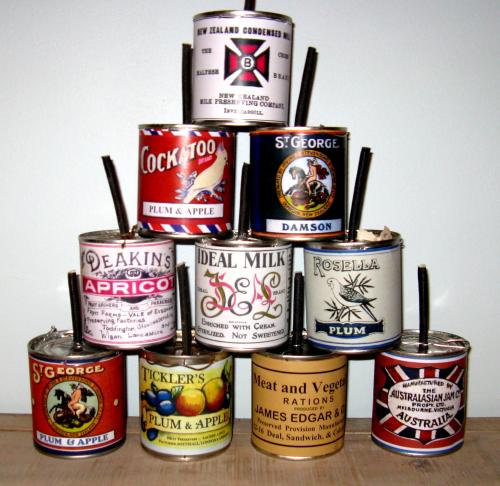 What is the origin of the word galaxy?

That would be the Greek word for milk, “gala”. The ancient Greeks thought that the Milky Way (aka galaxias kuklos) was the milk of a goddess spilt across the sky.

How much blood does it take to make a litre of milk?

We always knew cows were champions. Twenty to thirty percent of a cow’s cardiac output is directed to the udder, at a rate of 3.6 to 10 litres of blood per minute (that’s about the volume of blood in a person!). In the udder, mammary cells take fatty acids, glucose and water, and build them into fat, casein, whey proteins and lactose before secreting them as milk. For every litre of milk that a cow produces, 300-500 litres of blood has passed through the udder.